Chip Kidd is one of the most prolific book cover designers in American design history. Educated at Penn State, he started designing covers for Knopf in 1986, where he was responsible for 75 book covers a year. He is still employed at Knopf, an imprint of Random House, where he is an art director. He also oversees the production of comic book covers for Pantheon, another subsidy of Random House. His interest in comic books, graphic novels and pop culture have been a large influence on his work. 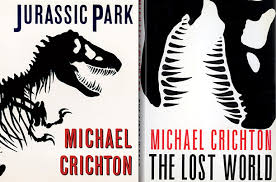 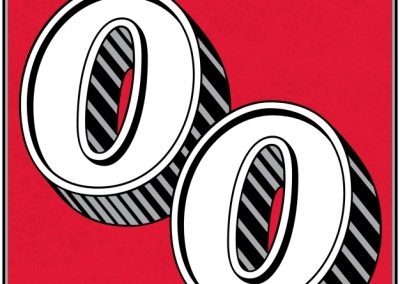 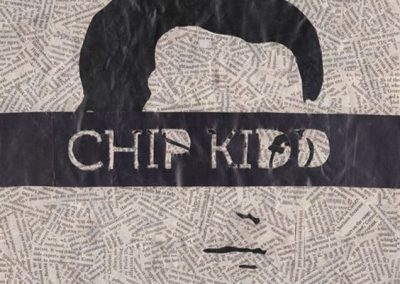 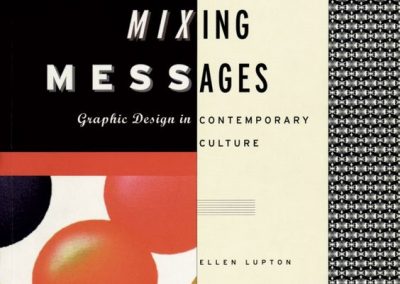 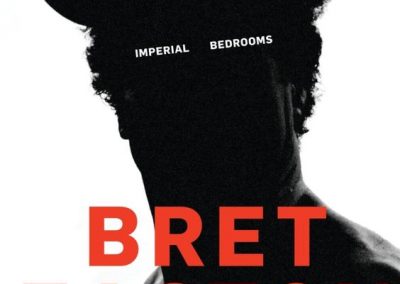 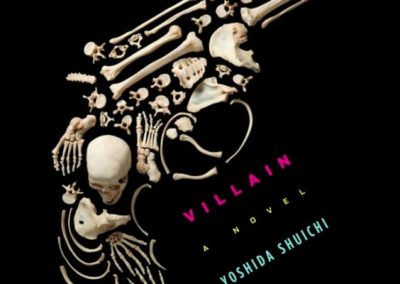 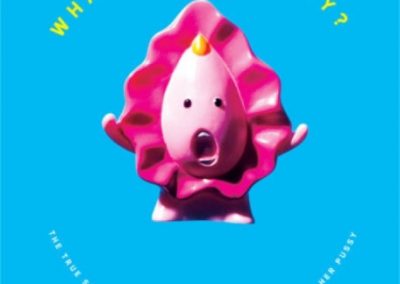 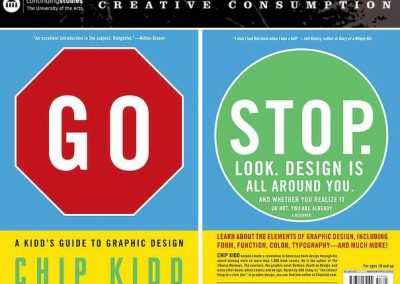 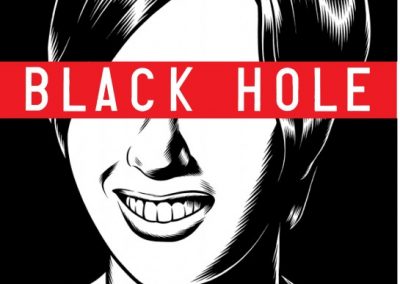 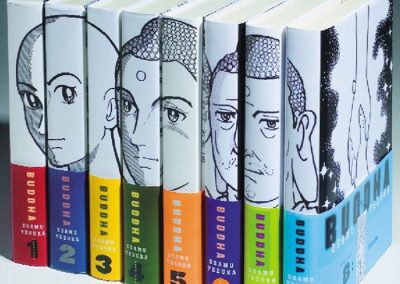 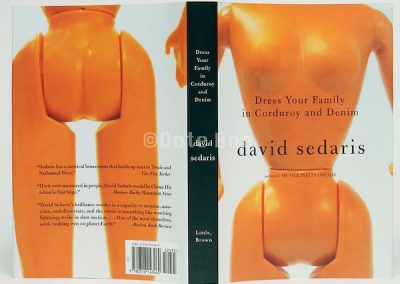 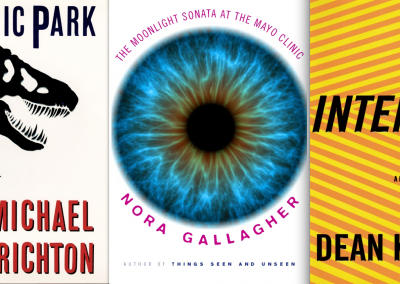 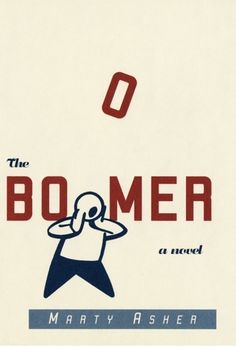 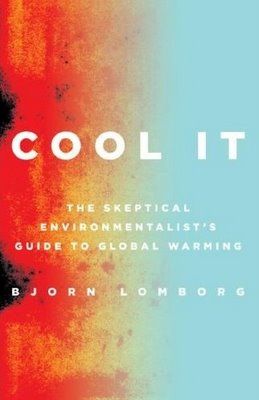 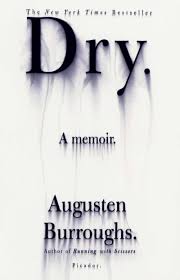 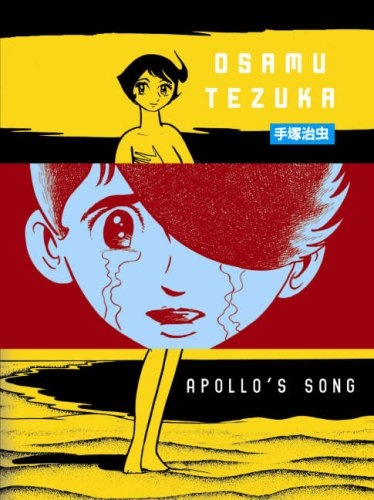