Milton Glaser is a prominent twentieth century American graphic designer. His artworks had been exhibited at the prestigious the Georges Pompidou Center and Museum of Modern Art. He is recognized for designing the most trended logo of the century, I ♥ NY. His other notable designs include bullet logo that he designed for DC Comics and Bob Dylan poster. He founded Milton Glaser, Inc. in 1974 which is still successfully producing noteworthy artwork. 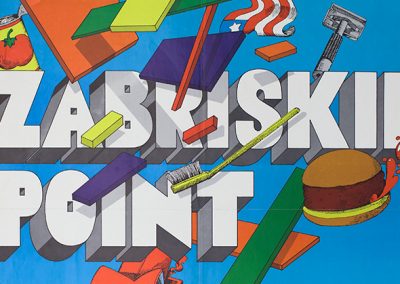 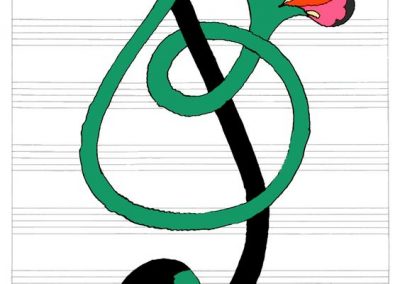 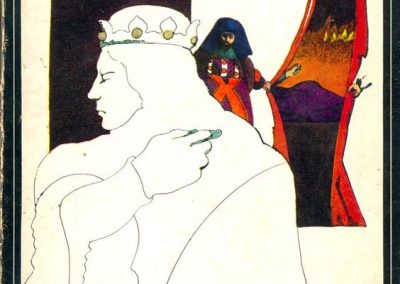 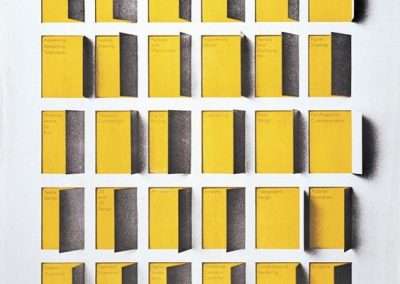 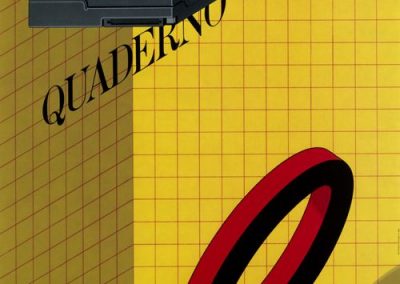 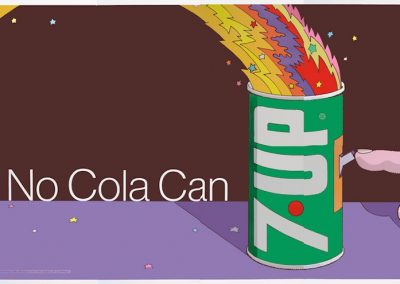 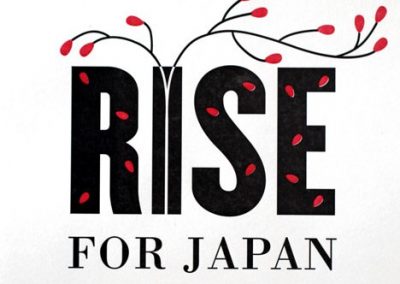 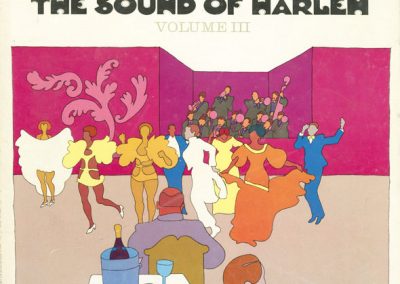 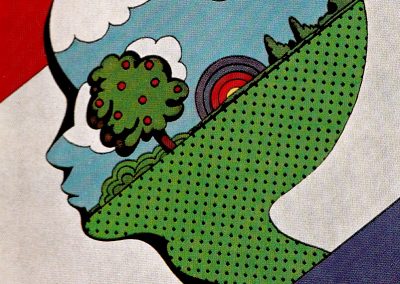 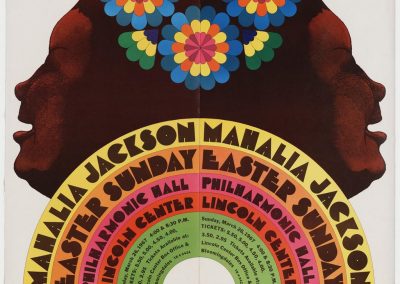 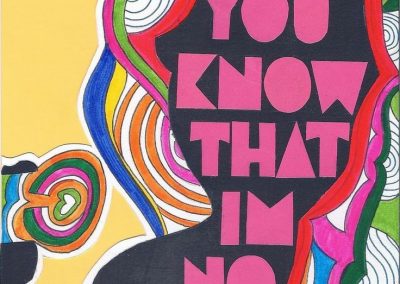 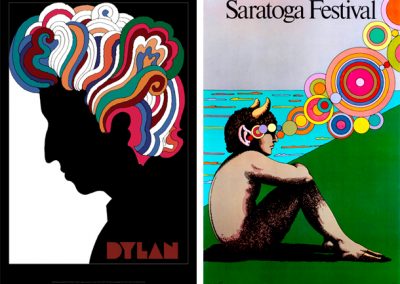 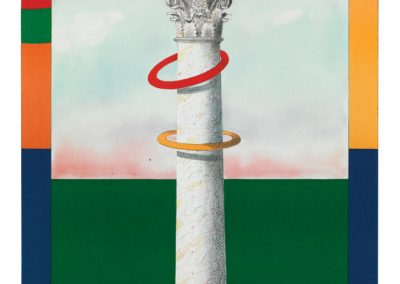 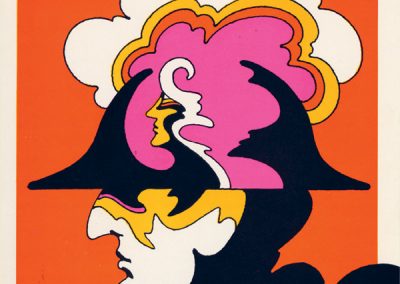 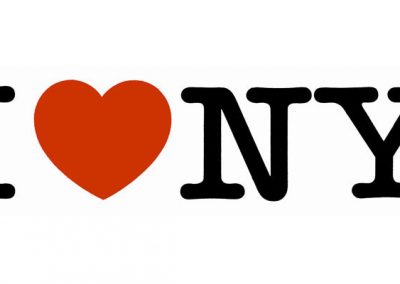 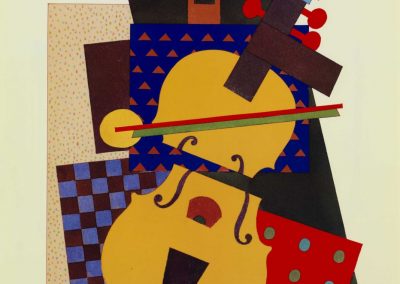 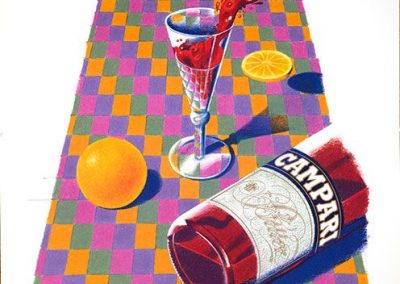 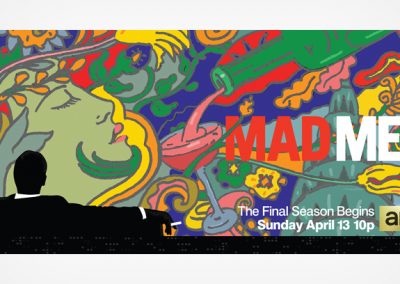 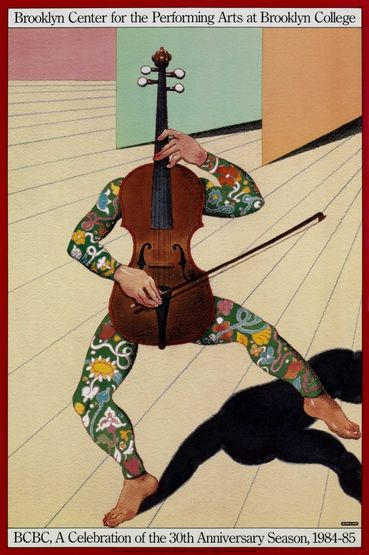 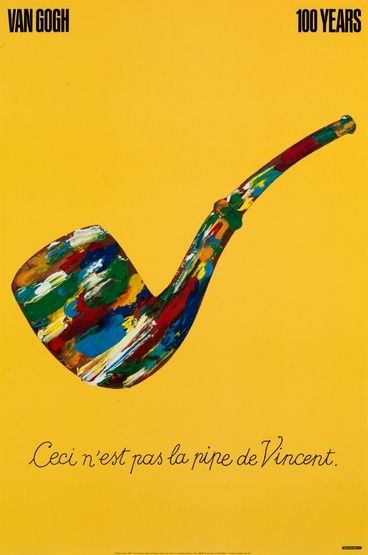 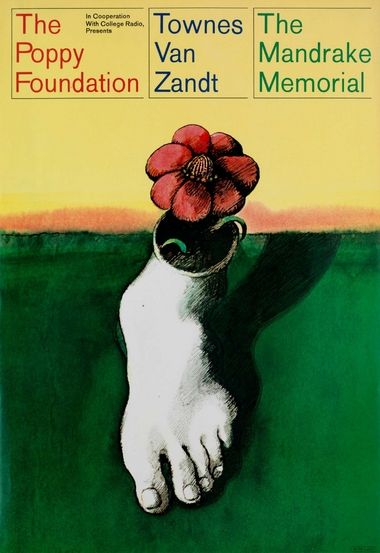 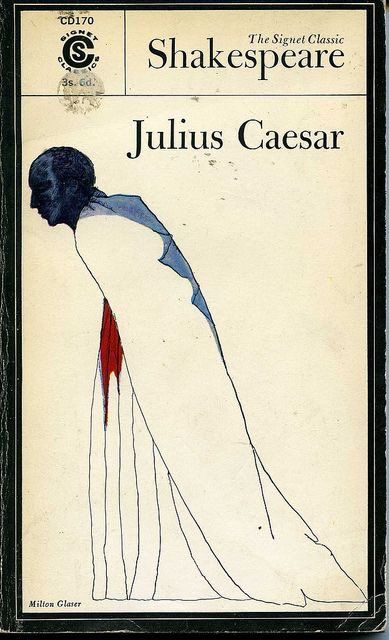