TBWA’s Lee Clow thought he had met the toughest, most uncompromising leader in Jay Chiat, the former CEO of Chiat/Day—that is, until he met Steve Jobs.

Clow, in a short film about his life and career that Rick Boyko played during an Advertising Week session today, said Jobs, the fearless leader of Apple, was “as tough if not tougher on people than Jay,” who, among other things, was known for not-so-warm and fuzzy mottos like, “Good enough is not enough.”

“He was always demanding that [Apple’s advertising] be better, always demanding that it be breakthrough, different—’Ah, that looks like shit like everybody else does,'” Clow recalled Jobs saying. “And for whatever reason, he and I built a long trust that I wanted to do what he wanted to do. He believed that in your heart, you cared about the same stuff that he cared about.” 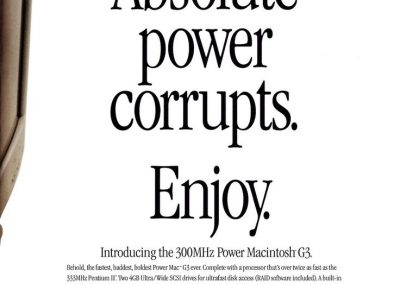 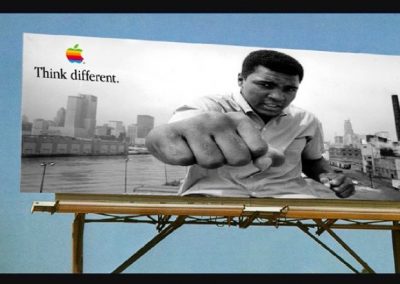 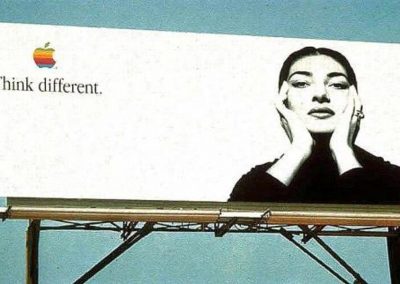 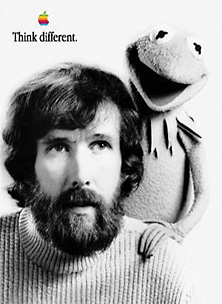 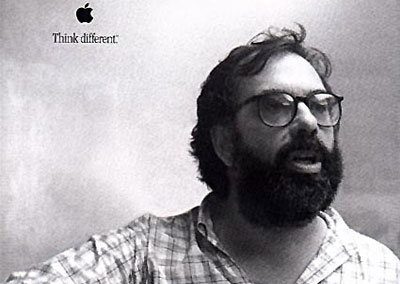 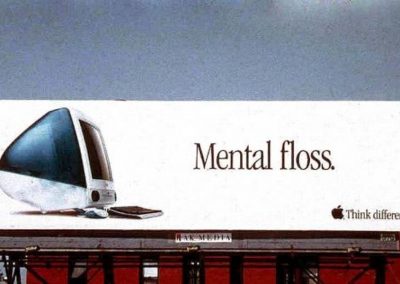 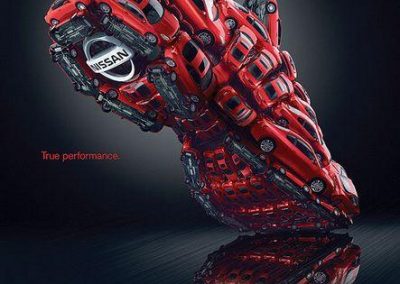 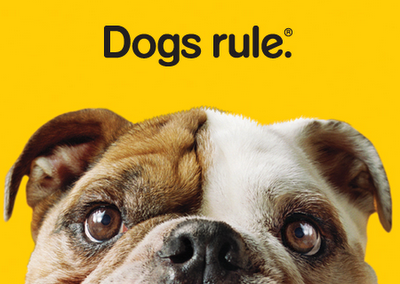 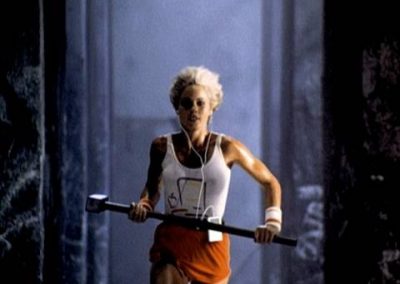 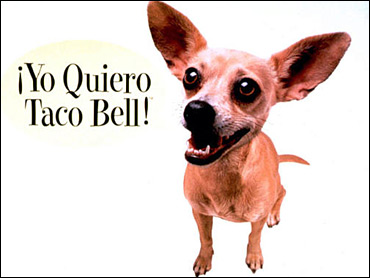 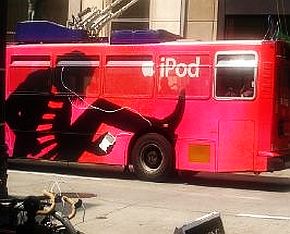 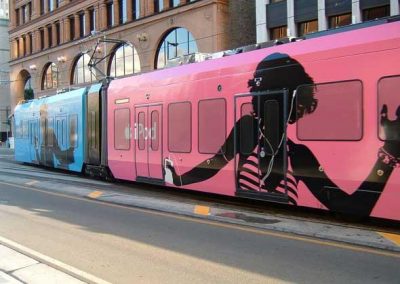 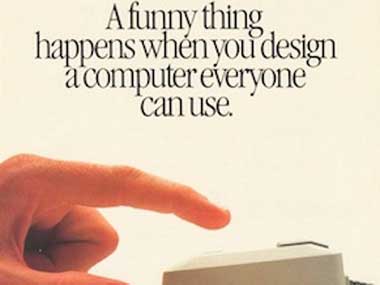