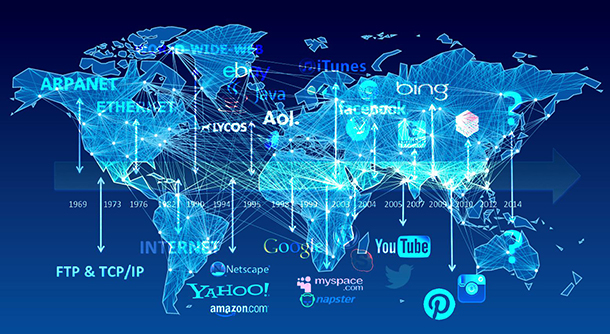 Unlike technologies such as the light bulb or the telephone, the Internet has no single “inventor.” Instead, it has evolved over time. The Internet got its start in the United States more than 50 years ago as a government weapon in the Cold War. For years, scientists and researchers used it to communicate and share data with one another. Today, we use the Internet for almost everything, and for many people it would be impossible to imagine life without it.

The first thing that comes to mind when a layman hears the term graphic designing is the idea of computerized illustrations. However, in reality the process of graphic designing is far more complex than using mere designing tools to develop computer-generated images. What this term truly entails is the creation of innovative and unprecedented artwork which provides solution for visual communication. It is different from painting in the sense that it requires more than drawing and painting skills, which is the vision and motivation behind the work. Also it involves other mandatory skills such art of typography and image creation. 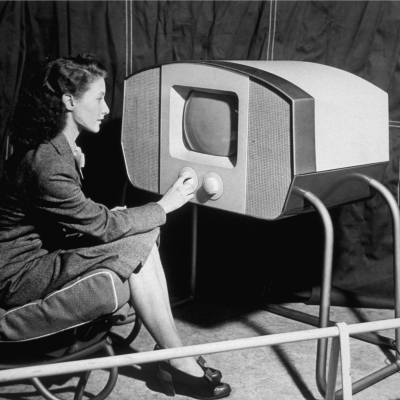 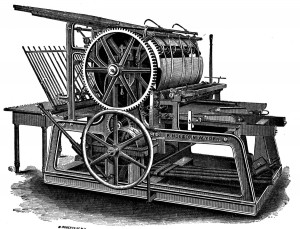 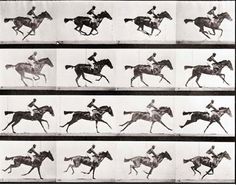 100 Years of Cinema: New Documentary Series Explores the History of Cinema by Analyzing One Film Per Year, Starting in 1915 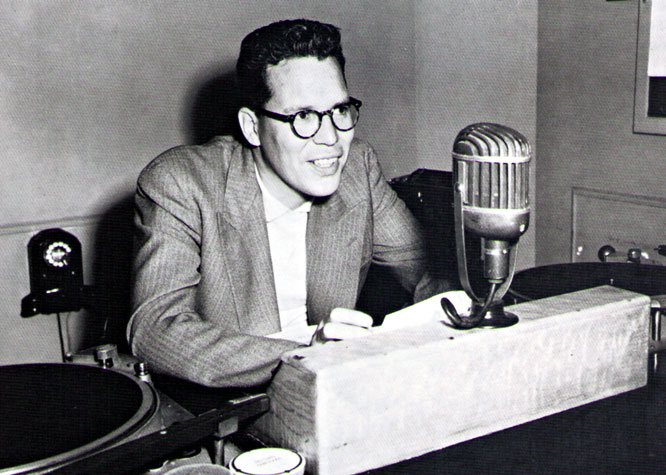 Think about radio, and what often comes to mind is the crystal clear music and spoken words broadcast by FM stations across America. But radio wasn’t always so advanced — or so popular. Like many technologies, it evolved gradually and gained acceptance slowly. Today, radio continues to evolve as it competes with other technologies to attract and hold an audience. 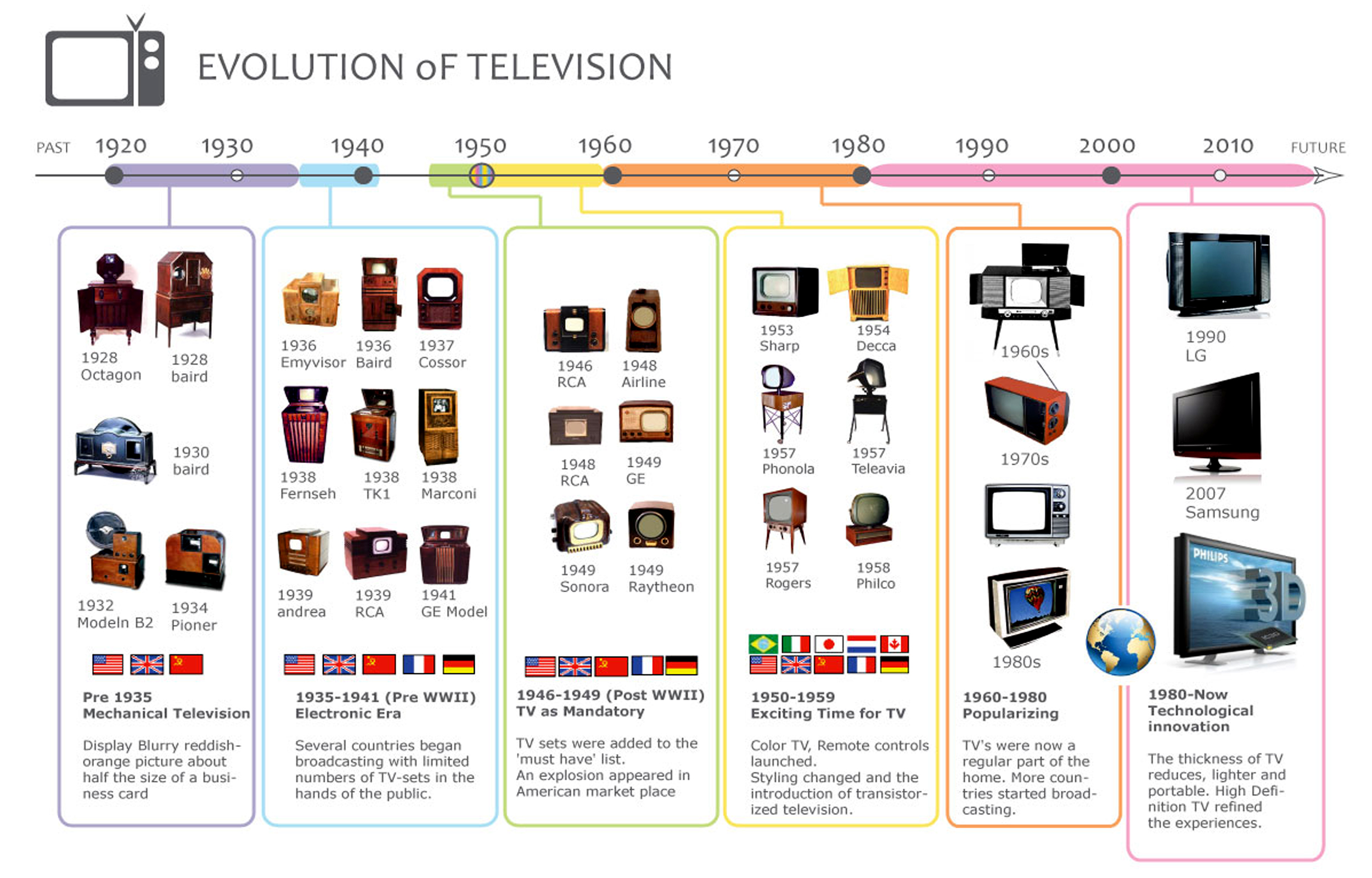 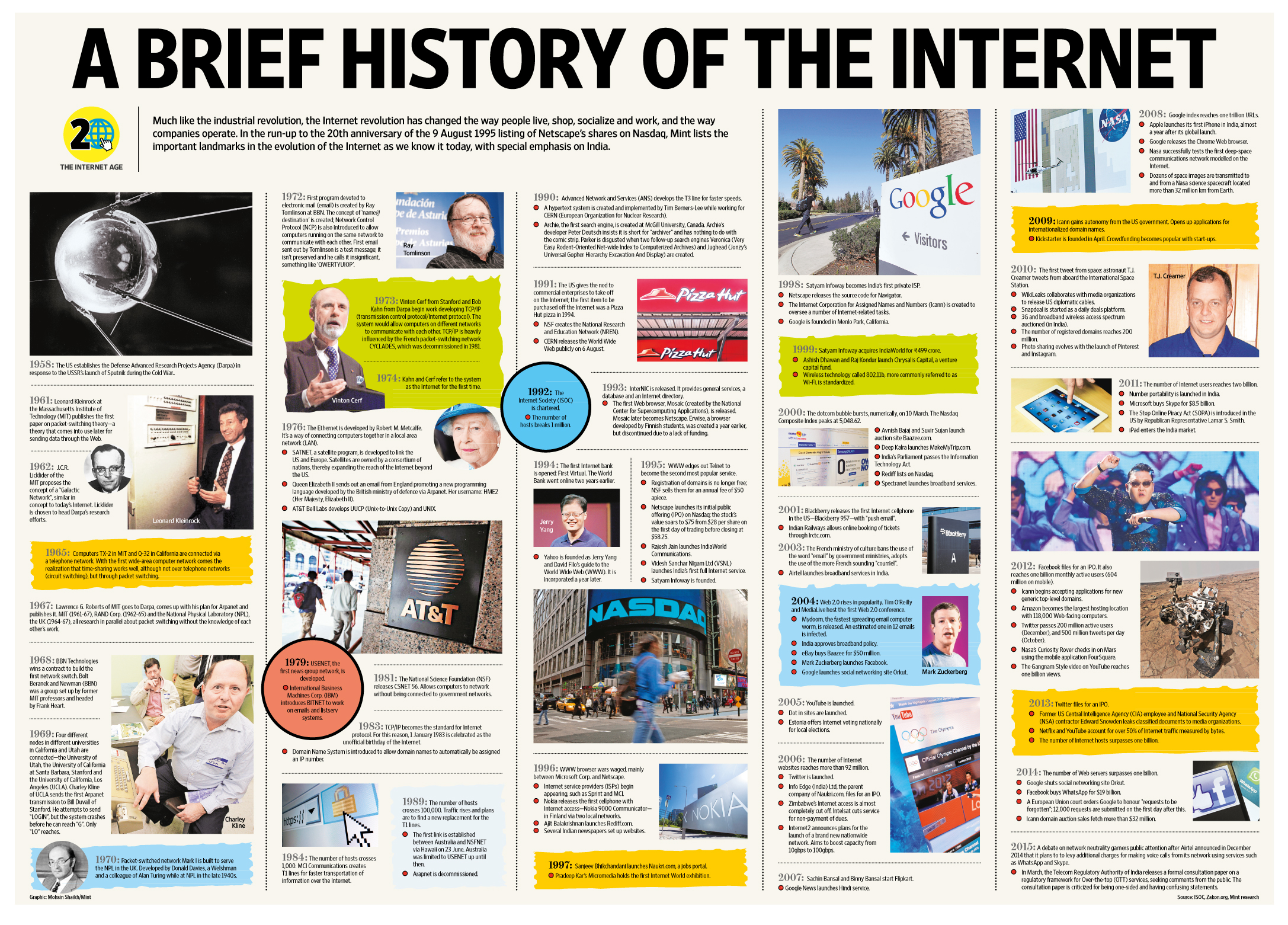