David Mackenzie Ogilvy was born in West Horsley, England, on June 23, 1911. He was educated at Fettes College in Edinburgh and at Christ Church, Oxford (although he didn’t graduate).

After Oxford, Ogilvy went to Paris, where he worked in the kitchen of the Hotel Majestic. He learned discipline, management – and when to move on: “If I stayed at the Majestic I would have faced years of slave wages, fiendish pressure, and perpetual exhaustion.” He returned to England to sell cooking stoves, door-to-door.

Ogilvy’s career with Aga Cookers was astonishing. He sold stoves to nuns, drunkards, and everyone in between. In 1935 he wrote a guide for Aga salesmen (Fortune magazine called it “probably the best sales manual ever written”). Among its suggestions, “The more prospects you talk to, the more sales you expose yourself to, the more orders you will get. But never mistake quantity of calls for quality of salesmanship.” 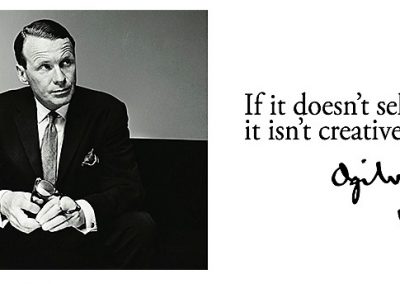 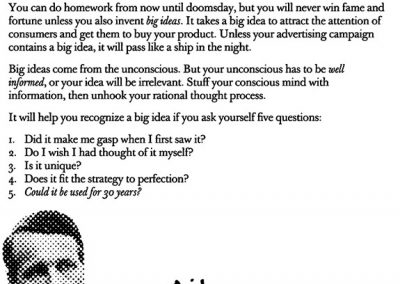 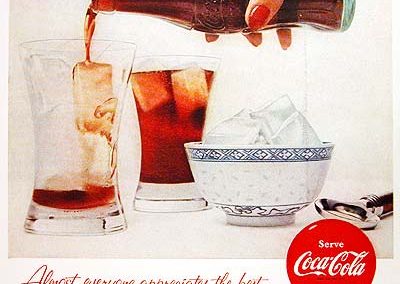 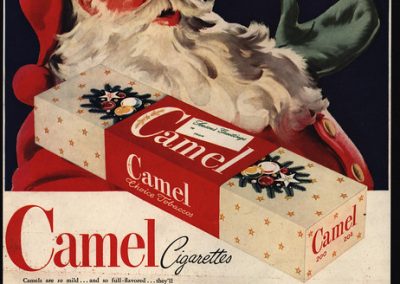 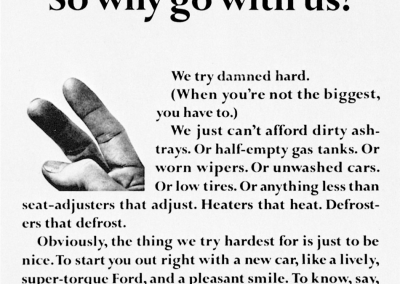 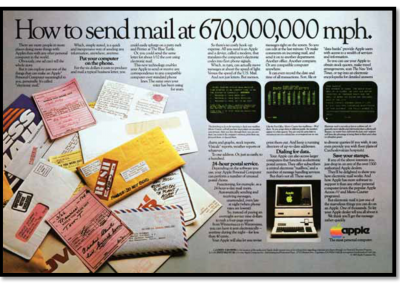 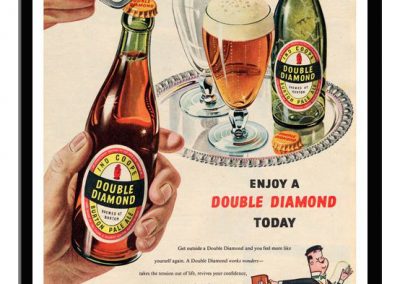 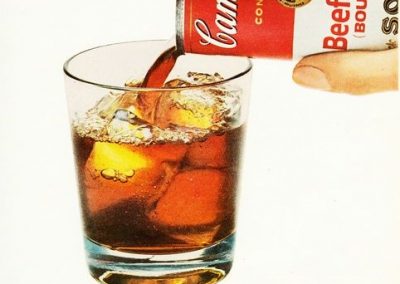 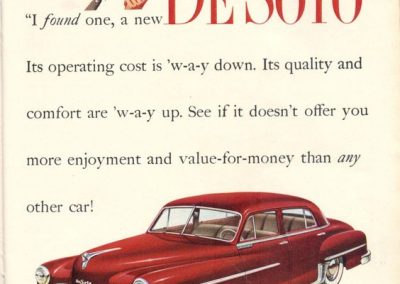 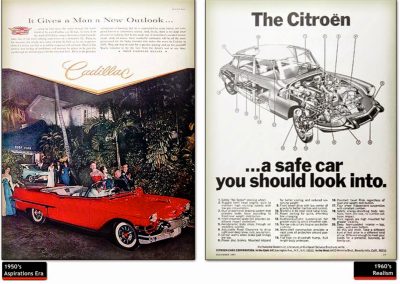 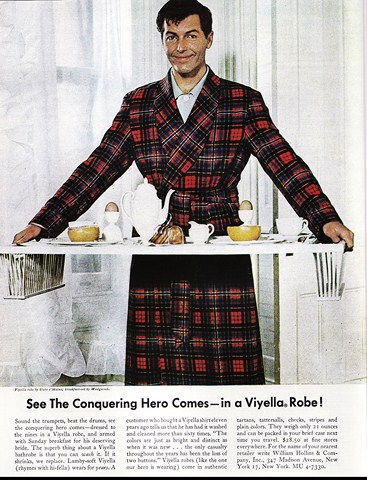