Born 24 June 1888; died 25 June 1964. Rietveld apprenticed in his father’s cabinet-making shop in Utrecht from 1899 to 1906. He worked as a draughtsman or a designer at C.J. Begeer’s Jewellery Studio, Utrecht from 1906 to 1911. During this time, he studied drawing at the Municipal Evening School, Utrecht, architectural drawing with P. Houtzagers, and architecture with P.J. Klaarhamer. He was in private practice as a cabinetmaker from 1911 to 1919, and then as an architect. He was also an instructor in industrial and architectural design from 1942 to 1958. In 1960 or 1961, Rietveld formed the partnership Rietveld, van Dillen, en van Tricht with J. van Dillen and J. van Tricht. Rietveld was a member of the de Stijl Group. Dutch architect. 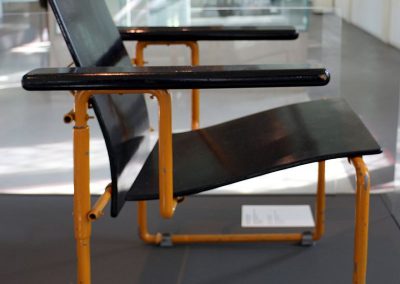 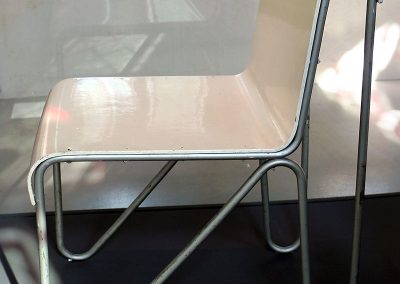 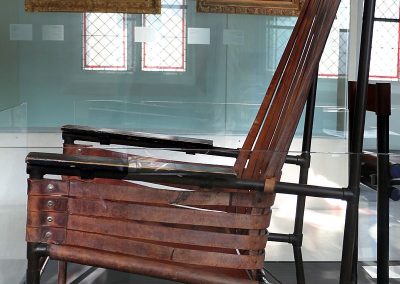 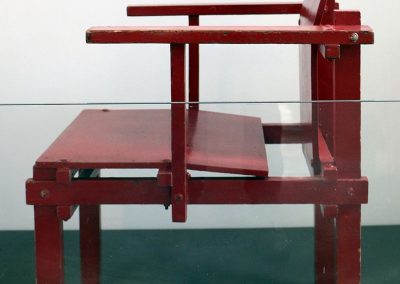 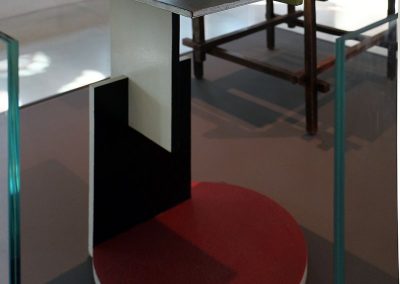 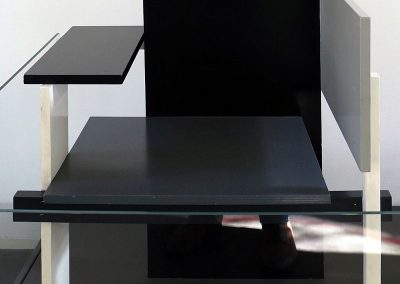 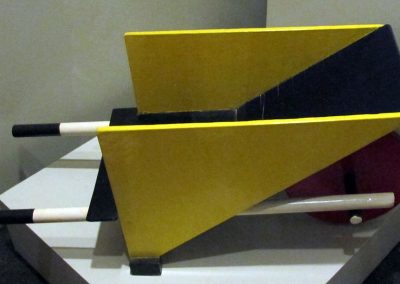 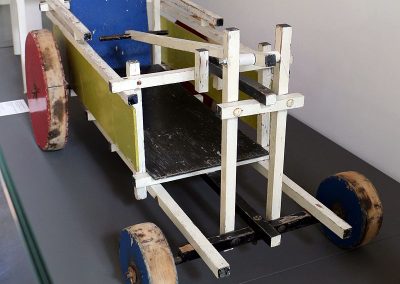 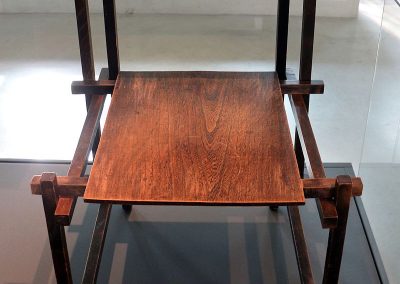 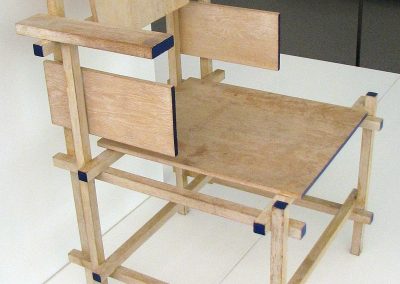 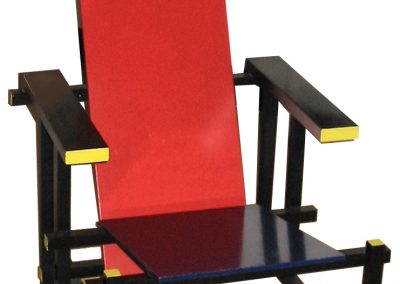 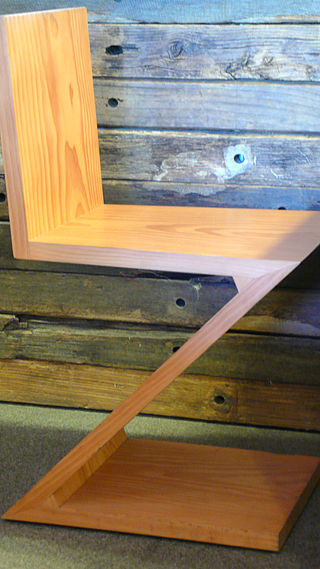