Peter Behrens (Figure 1) was born 14 April 1868 in Hamburg and died in Berlin 27 February 1940. He was a founder of modern objective industrial architecture and modern industrial design. But before he became an architect he was a painter in his youth and Art Nouveau designer of decorative and graphic art. He inherited considerable wealth so was able to afford to study between the years 1886 until 1891 at art schools in Karlsruhe, Dusseldorf and Munich. Year after his studies he became one of the founders of a new wave formed in Munich called Munich Secession. From 1890 he worked as a painter and graphic artist in Munich. 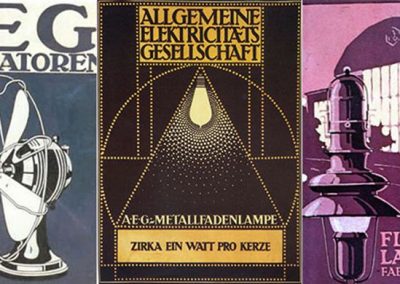 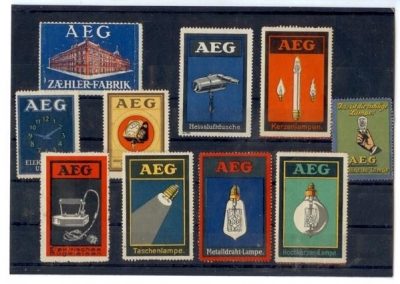 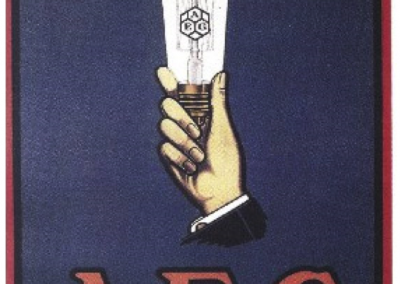 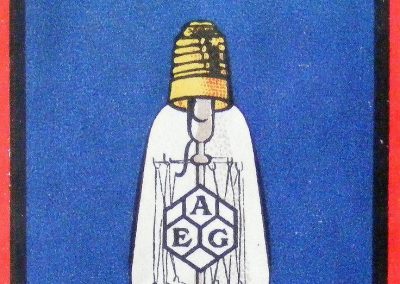 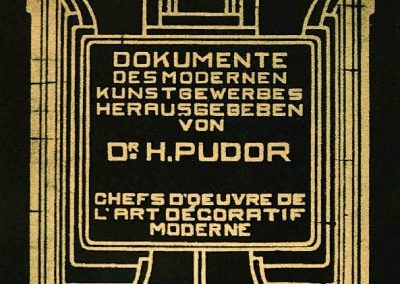 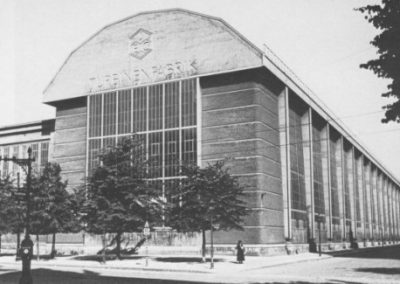 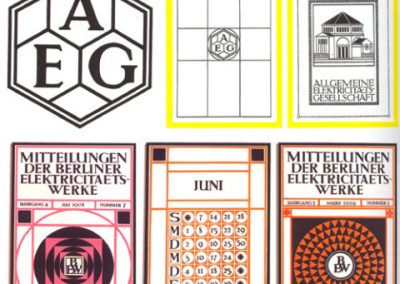 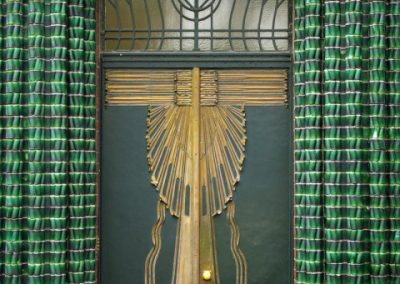 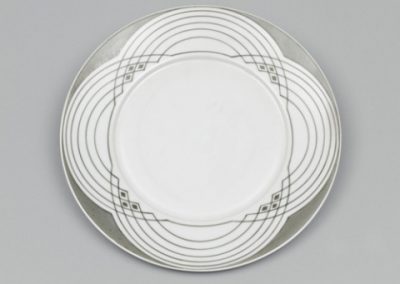 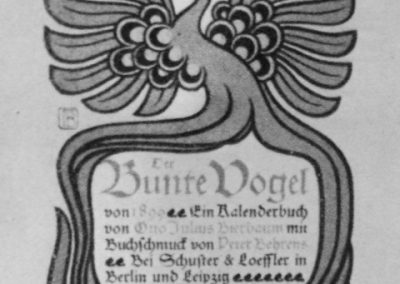 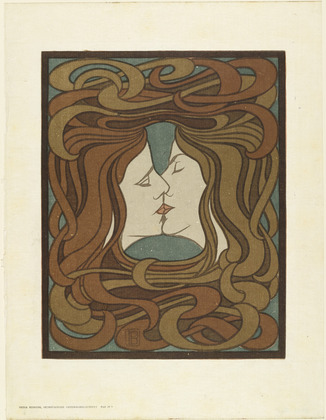 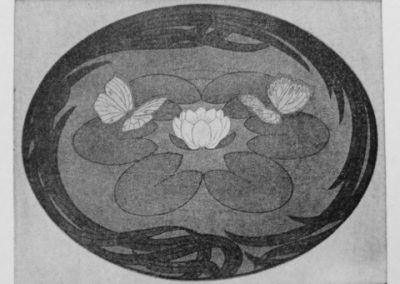 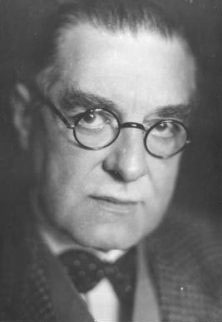 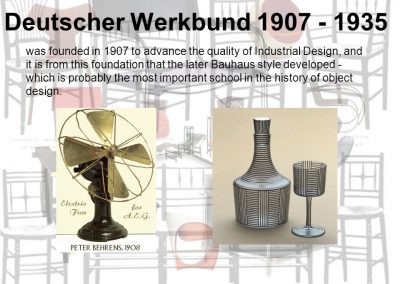