Marion Harper was born in Oklahoma City in 1916. He graduated with honors from Yale University in 1938. The following year, Mr. Harper joined McCann-Erickson in New York and began a meteoric rise through the agency ranks. He began in the young men’s training program, but he quickly impressed agency executives by devising a formula for predicting which types of creative executions would score best in Starch Readership Reports.

Mr. Harper was named VP-research director in 1942 at the age of 26. Six years later, he was named president of McCann-Erickson. By that time McCann-Erickson had a good reputation and international offices, but Mr. Harper believed the agency was lacking in creative talent. He reasoned that to attract bright creative people, he needed a larger business; for the business to grow, he needed good clients. 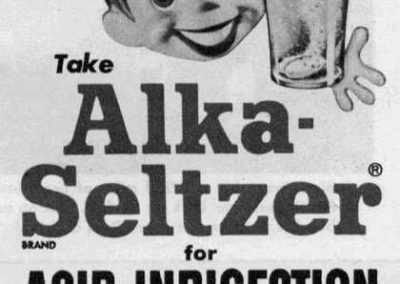 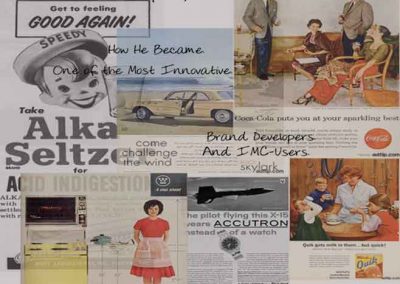 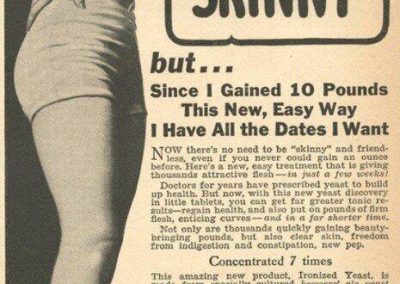 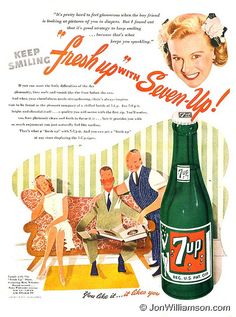 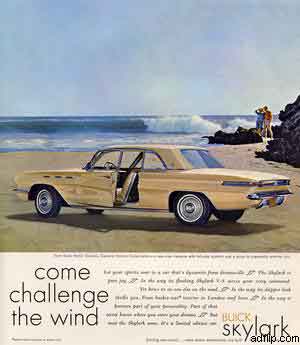 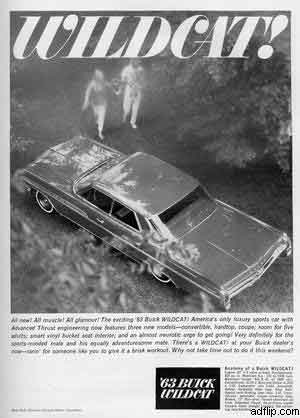 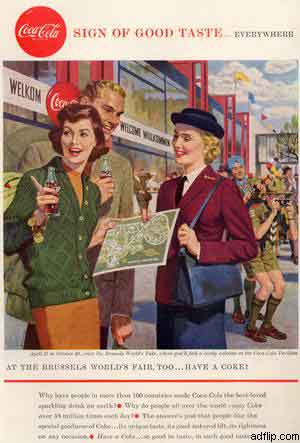 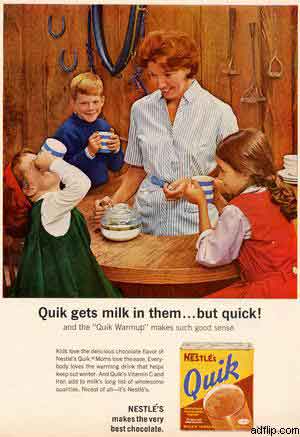