The visual language Woodward developed for Rolling Stone between 1987 and 2001 was expressive and eclectic, containing elements both of cool modernism and of American vernacular such as fat ornamental wood-block display faces, composition deriving from 19th-century handbills, and a weathered color palette.

Fred Woodward’s illustrious career in publishing design began tentatively. At Mississippi State and then Memphis State, he switched majors from journalism to physical education to political science before settling on graphic design. Two semesters into his new major, he got a job at a local design studio that led to his appointment as art director of a regional magazine, Memphis. In succession he worked for D Magazine in Dallas, Westward, the Sunday magazine of the Dallas Times Herald, Texas Monthly, and Regardie‘s in Washington DC. Finally, in 1987, Woodward was made art director of the bi-weekly rock ‘n’ roll bible Rolling Stone. It was the job he’d wanted for more than a decade. 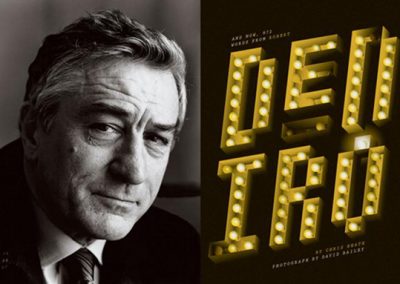 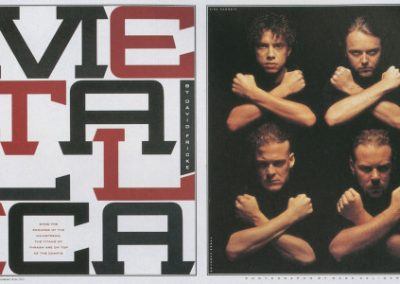 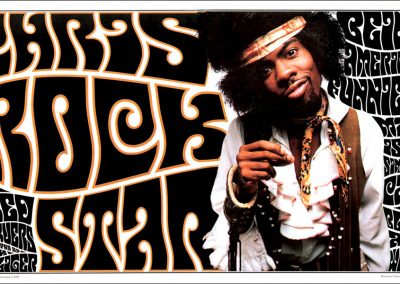 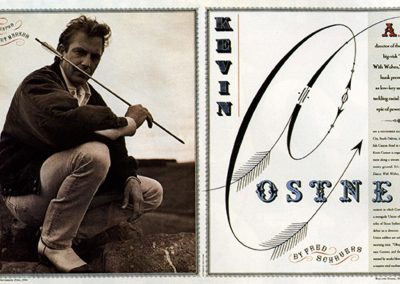 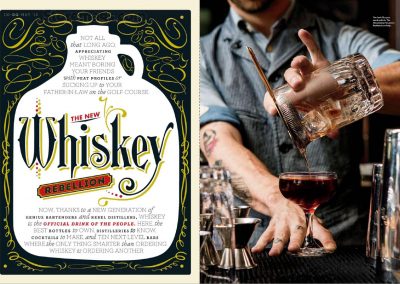 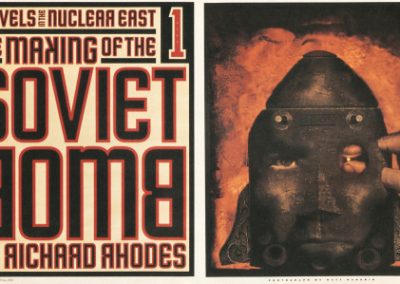 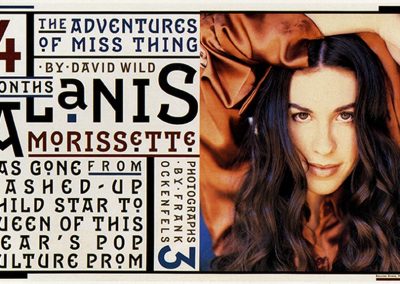 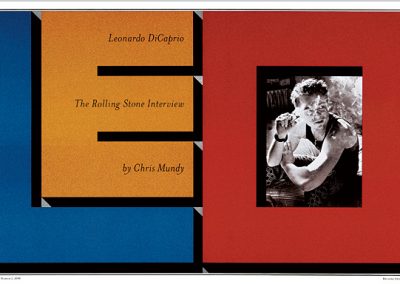 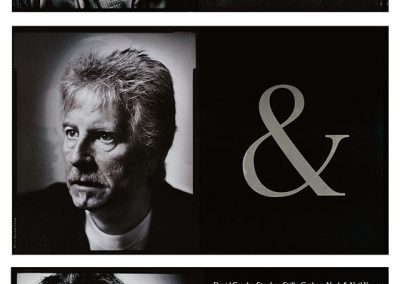 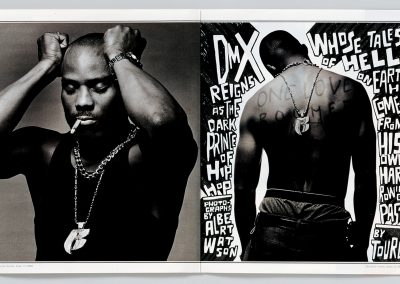 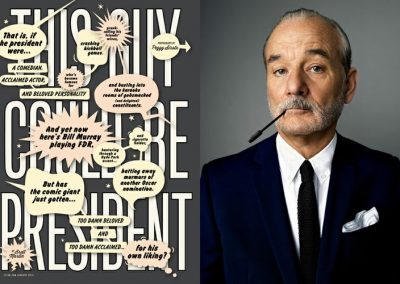 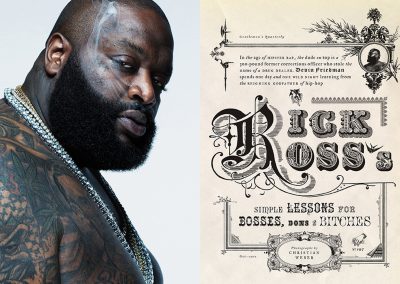 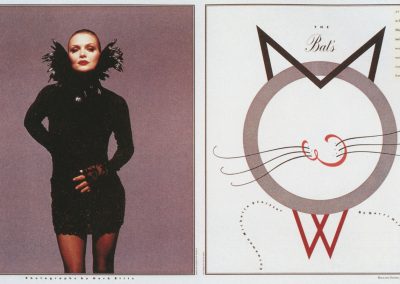 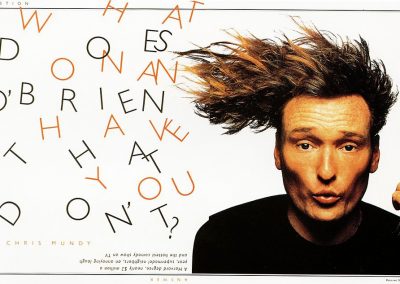 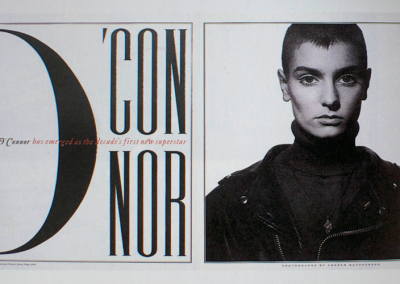 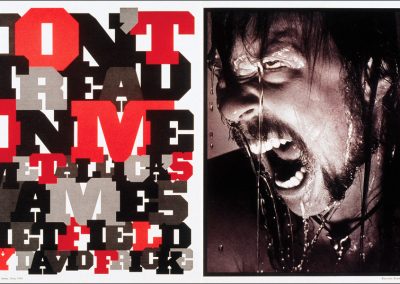 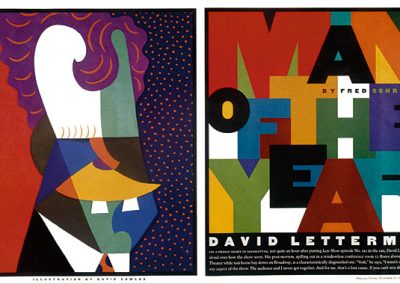 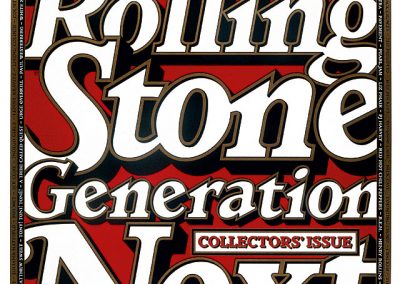 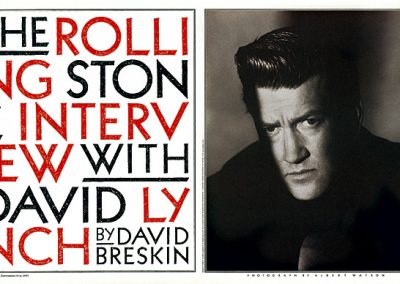