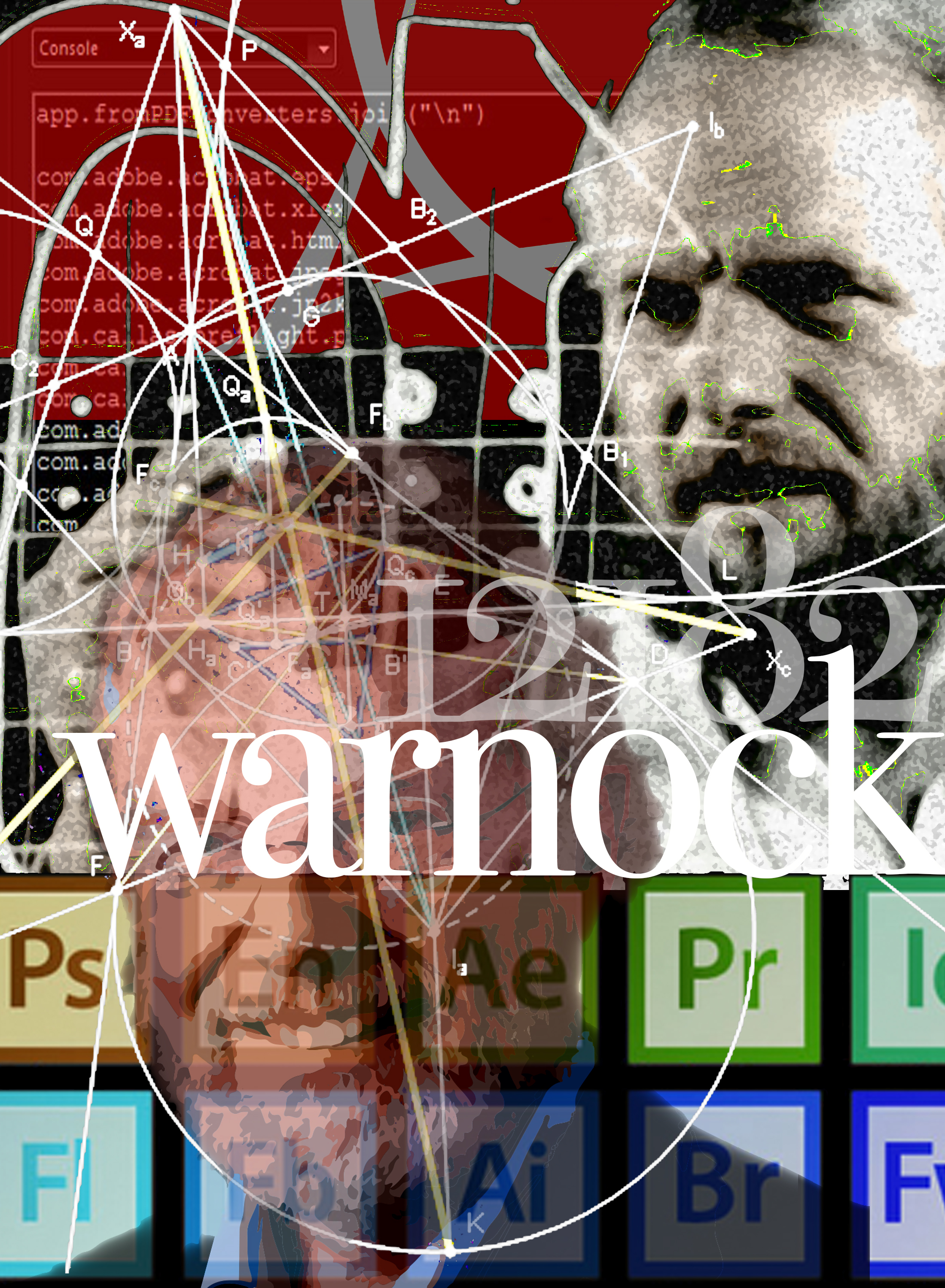 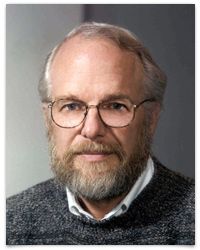 For his accomplishments in the commercialization of desktop publishing with Charles Geschke and for innovations in scalable type, computer graphics and printing.
“In building a high-tech business, it has always been my basic instinct to out-invent and out-engineer the competition. After all, customer satisfaction ultimately depends on the quality of the products.” – John Warnock

Warnock joined Xerox’s Palo Alto Research Center (PARC) in 1978, where he was a principal scientist in their computer sciences laboratory working on interactive graphics. As part of his responsibilities, Warnock, along with colleague Chuck Geschke and others, developed a printer protocol called Interpress.

When Xerox declined to pursue the Interpress idea further, Warnock and Geschke started their own company, Adobe. Their work evolved into the PostScript page description language, which, when combined in 1985 with hardware from Apple Computer, formed the first “desktop publishing” (DTP) system. DTP systems allowed nearly anyone to electronically compose documents and print them as they appeared on the screen. This new approach to electronic printing allowed business users to greatly improve the quality and efficiency of their document production.

Since the invention of PostScript, Adobe has become the leader in electronic imaging and publishing and is the industry leader in graphical arts software.

Warnock is a member of the National Academy of Engineering (1996) and an ACM Fellow.